As with everything in rock climbing there is no one set standard, and the same applies for ropes. There are ropes with fancy names, fancy colours and fancy coating, but what do they all do? As with the rest of this guide, I will detail the most common.

A dynamic rope is a rope that stretches. When a climber falls the rope stretches and thus absorbs the force of the falling climber allowing for a smoother catch. There are many different types of dynamic ropes for each discipline.

This is the rope you will use at the gym and at most single pitch crags. It is one lenght of rope usually 50-60 meters in length and it is to be used on its own as a single rope.

Diameter: Most single ropes come in sizes from 9.4mm – 10.2mm. The narrower the rope the less durable it is. Ropes that will be used alot by groups in a gym or at the crag can go up to 10.5mm.

A standard 10.2mm rope will do you for most of your excursions at the crag. When you start venturing further into harder sport or longer walk-ins you might consider saving that extra bit of weight and getting a 9.4mm.

Half ropes are best for multi-pitch trad routes. It is not very common (in Ireland) that you will climb in an exact vertical path when climbing. Instead you will wander from left to right, placing gear and clipping in.

If you were to do this with a single rope you would find that your rope would zig zag up behind you causing rope drag. To relive this we use two ropes, of two different colours, one one the right one on the left.

Note: Designed and tested to be used as a pair so it is not recommended to mix ropes.

Abseiling: When we abseil we double up our ropes. So, if we were to use a 50m single rope we could only abseil 25 meters. With double ropes we can tie the two together when abseiling and so our two 60m ropes allow us to abseil 60m.

With twin ropes you always clip both ropes into the one quickdraw as neither rope is rated to take a fall on its own.

So why use twin ropes instead of a single? Descent! Tying both ropes togethergive you a faster decent , which is of great importance in an alpine environment .

A rope must have a max impact force of 12kN in order to pass UIAA standards. This was determined after military studies on paratroopers declaring that 12Kn was the max deceleration a human body could take.

A static rope is most often used for abseiling or making systems. There is little to no stretch in a static rope. Due to this you should never climb on a static rope as you’re sure to do yourself some damage if you take a fall.

Diameter: In climbing you can get static ropes as low as 9mm. The standard is around 10.5mm with industry standard being 11mm. 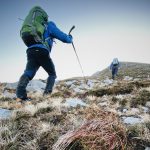 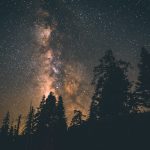 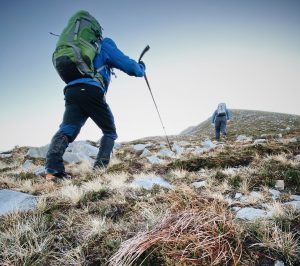 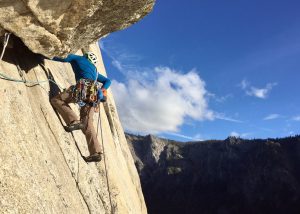 Rock Climbing Gear: What To Buy? 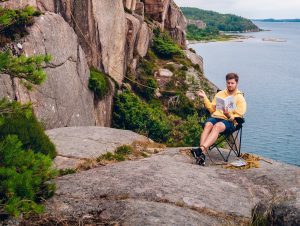 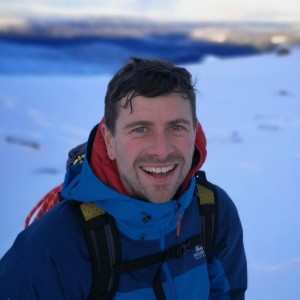